1 – writing and finding the money 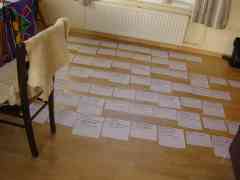 DEC 2007: On small papers I write down the scenes and create the structure before I start writing the script, an adaptation of my novel ‘De stille stad’. 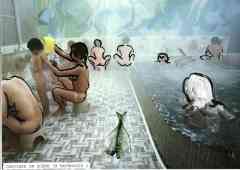 JUNE 2008: To give a better impression for future financiers and co-producers I made a mood board.

OCT 2008 – DEC 2010: The first money for the film we got very fast. To find the outstanding amount we needed a long time and made several trips. In dec 2010 I rewrote the script to make it possible to make the film with a smaller budget. April 2011 finally the budget is closed. 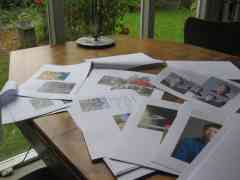 MAY+JUNE+JULY 2011: casting all the actors. We have to travel a lot through Europe to find all the Japanese actors. We cast in Holland, Germany – Luxembourg – Belgium and Paris 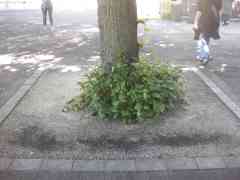 AUGUST 2011: All the interiors have to be shot in Luxemburg for financial reasons. We find a fantastic location in Luxembourg-City, an empty convent, superb to build all the sets in. But after lots of preparation the convent gets cancelled for very mysterious reasons. Luckily we find an empty youth hostel in Echternach which also satisfies in every way, but we have lost lots of time in our pre-production. 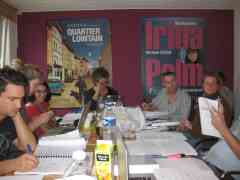 When the crew is complete the pace goes up even more. Lots of meetings, building of the sets starts, making the costumes, finding the many Japanese extras and preparing the shoot and the shots. 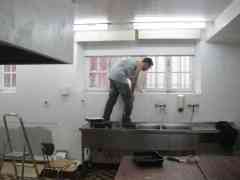 Photos from building the set.
Photos of lessons and meetings. 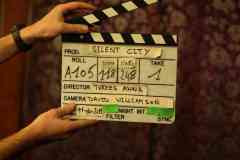 SEPT/OCT 2011: The first part of the shoot is in Luxembourg. A few of the photos from this shoot.
One of the difficulties during this shoot existed of the extreme small rooms and spaces we had to work in. Some photos of the small sets.

Photos from me directing this film. At the end of October we flew (without a day of rest) to Tokyo to shoot all the exteriors. It was heavy. Not because we had to work almost always at night, but because of the small budget. We shot guerrilla style (a very small crew and no permissions). We managed to do it. Don’t ask me how!! Photos from shoot Tokyo.

The deleted scenes.
(Photos on these pages are made by Béatrice Pettovich, Richt Martens, Shinji Otani and me)