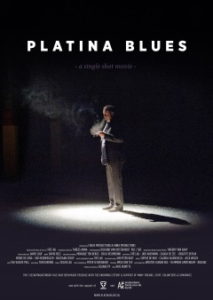 2014
‘Platina Blues’ is a poetical ONE SHOT film, made on the music and text of Thé Lau, a Dutch rock star who has incurable cancer. During his treatment, he wrote an emotional and confronting piece of music of exactly 40 minutes about his fear of death.

A man one night in hospital.
SYNOPSIS
SCRIPT (including lyrics)

Because of the extreme circumstances I choose for an unusual approach. The film had to be a ONE SHOT – composed as a visual theatre.
The work proces in NL. 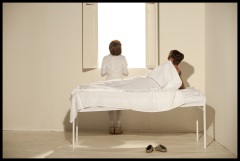 Platina BLues is made in three and half month with almost no money.
PRODUCERS and CREDITS.
CAST + CREW 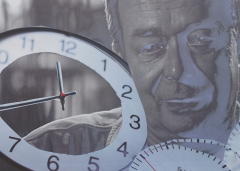