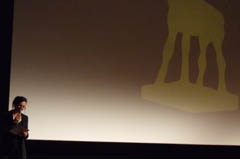 The Dutch Dutch ‘premiere’ was a big success

and we got a standing ovation. It was long ago since I had such an applause and I felt so happy and relieved. I gave a little speech in which I revealed how it all began. The D.O.P. and the sound designer are nominated for a golden calf (Dutch Oscar). I’m so proud of them. 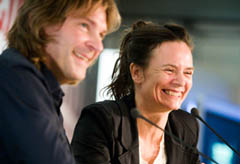 I was guest in a talkshow so click here when you like to see it.
Or look at the speech from Anton the Dutch producer.