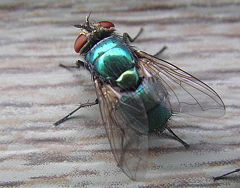 I had a remarkable experience, while reworking the first 90 pages of my new novel, the novel connected to the film.
I wrote the script long ago and knew the characters by heart. During the shoot they all got a face, the faces from the actors. Now, while rewriting, the weirdest thing happens; nothing of the actors came back to me. It was just me with the characters like I originally saw them. I didn’t had time to rework the whole book and flew back home back to work on the film again. 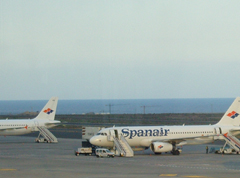 Where the boys of the post production had worked very hard the last two weeks. They had to, for on 227 shots, little or big, all kinds of visual effects had to be created, ofwhich in the end, I hope, no-one will notice they are there, like the flies they are making! 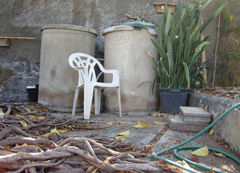 And for the fans some new ones in the garden chairs series.