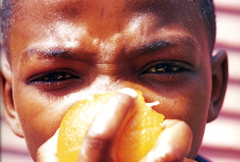 Tomorrow I’ll start my search for River, one of the main characters in The Bird Can’t Fly. River has to be a ten year old, English speaking, coloured boy. Because most of the film will be shot nearby Cape Town, I start the casting there. I know that finding the kid won’t be easy. I invented a kind of qualifying game through which I can quickly select the boys which I will invite for a second audition. 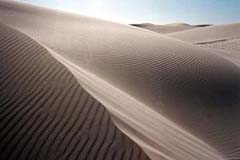 I’ll stay in South Africa for a month. Anton Scholten en Joel Phiri, my Dutch and South African producers, join me during the first couple of days, because both never saw the location, Atlantis Dunes (photo), which I chose a few years ago. Also we’ll have meetings with possible key crew members. I’m looking forward to it all.