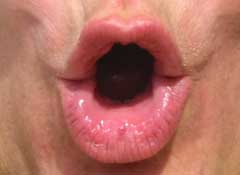 My producers are setting up a Dutch CV to fill the last gap in the budget, while in South Africa the casting director is busy finding the other actors and the language-coach is preparing a tape for me with a set-up of the kind of language I search for.For me it is very important that the English spoken in The Bird Can’t Fly, doesn’t have any references to a particular place or period. I want all the actors to speak exactly the same language. Not only because we will work with American (Barbara Hershey), English (Eamonn Walker) and South African actors, as well as an Indian, a group of Arabs and some Dutch actors, but also because I want to make a universal story. 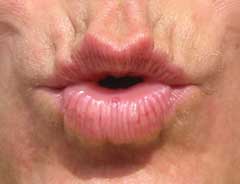 I’m searching for a very neutral sort of English, which holds for the kind of words and sentence structure the actors use. Once I heard a minister from Zimbabwe speaking on the radio. That was the first time I thought this could be ‘my English’. The English he spoke was very neutral to my ears; and it sounded a little bit old fashioned, which made it more difficult to place.
But firstly I have a message to all the Dutch taxpayers. Soon you all can buy a share in the film. I’ll keep you updated.