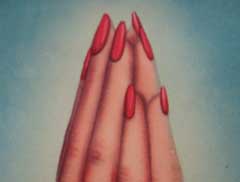 More and more I do understand why writers and directors need agents, though in my country it is not a customary, except for actors. All these negotiations, lawyers, contracts full of articles, seem to take away my energy. But I managed to get what I wanted and immediately I dived back into the script breakdown of ‘The Bird Can’t Fly’. 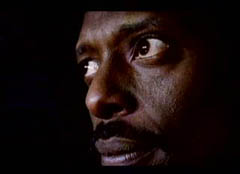 (Eamonn in Othello).
I want to be ready before I meet the antagonist in my film, Eamonn Walker, this weekend in London. Last year Eamonn played in ‘Tears of the Sun’ with Bruce Willis.

Then suddenly I get a phone call; my producer Nameeta from Bombay, about my other project, War for a Kiss, a crossover film, about a young western girl that falls in love with the impossible: an icon of the Indian film. For half a year now I have been trying to do the impossible myself; to get in contact with one of the most famous Indian actors. I have to because the whole script is written around him. And now he wants to see more of my work.
My thoughts jump up and down between the two projects, and the opposite happens: it creates a lot of energy.