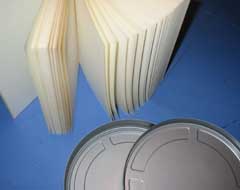 Recently a journalist did a research about film directors. For the majority the most difficult thing in their occupation is not the hectic, the bad payment or the fact that they have to decide a thousand things in one second, no, it consisted of the long, long periods of waiting, being at the mercy of others. As the initiator and director of ‘The Bird Can’t Fly’, which seems to be on the verge of starting, I can’t accept any other big job that people offer me. As my producer tells me: “It’s a waiting game now, and you just have to get used to it.”
Since I hate waiting, I started to write a new novel and I dearly hope this novel won’t be ready before I make this film. Or is it the other way round?