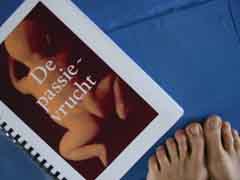 As I wrote before, it’s a time in which I’m not able to plan big new projects. So I invented a project I can work on in between all other things. My producer is working on a feature. The shooting will be done the next few months. It’s a film based on the book ‘De passievrucht’ by Karel Glastra van Loon. Because ‘The Bird Can’t Fly’ will be my first full-length feature, I’m very much interested in the way other filmmakers work. I asked my producer if I could make a “making of” of this film. So that’s what I will do. I choose the director, Maarten Treurniet, as my line of action. It will be a personal portrait of him, and through that we will see how this film is made. 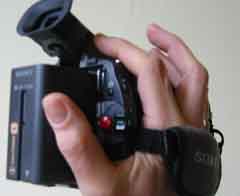