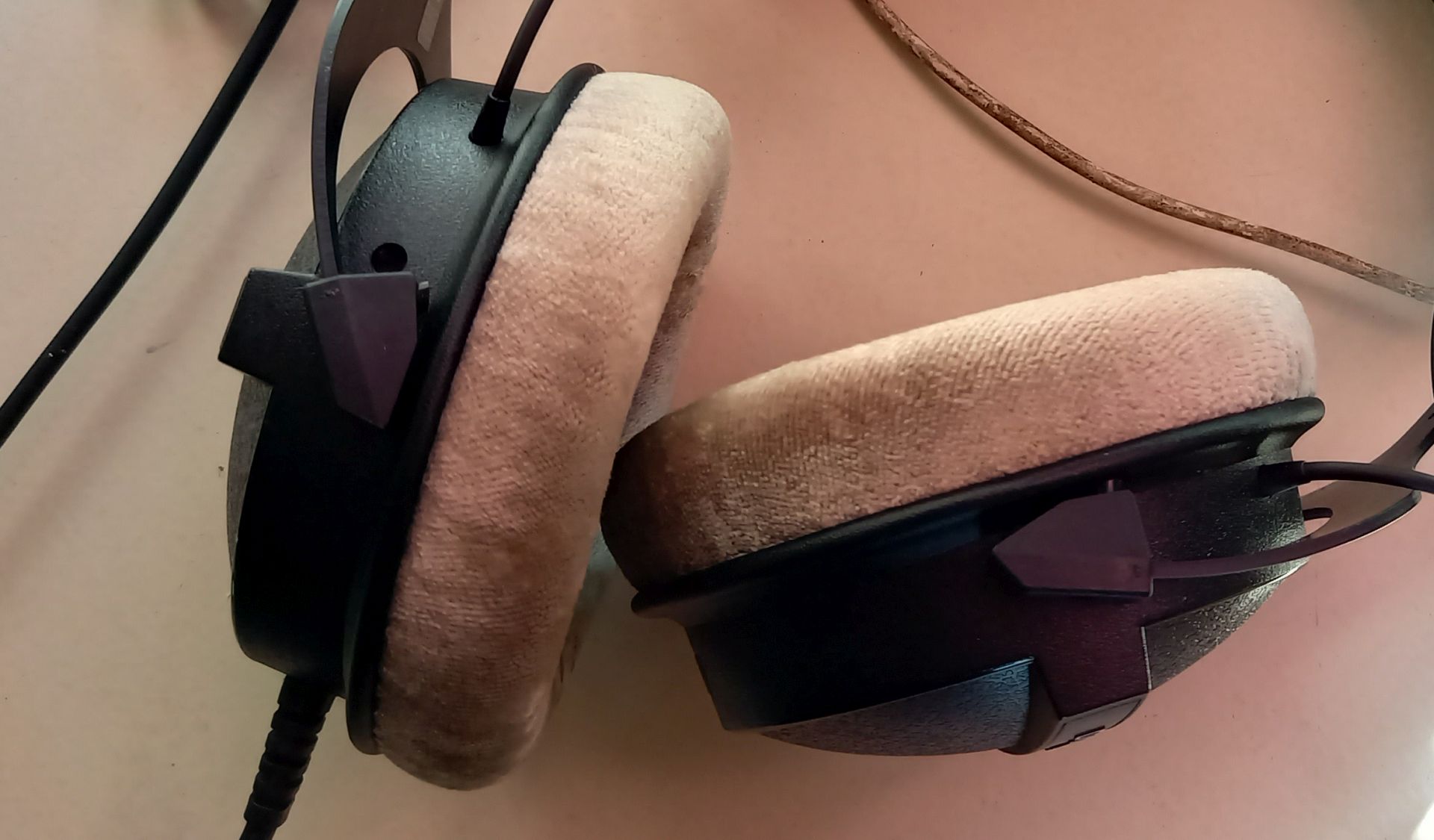 A 10 minutes cross-over podcast about the most hated bird of Netherlands, the herring gull.

summary of the content in English
Introduction: a selection of street interviews and a scientist about gull nuisance on the Dutch coast.
One of them, a young mother, wants to show the problem she has with the gull nesting on their flat roof.
We hear gulls communicating with each other.
The young mother complains, noise pollution, aggression, attacks and defecation.
She decides to poison the gull, using illegal poison from Belgium.
She prepares a deadly snack and climbs to the roof.
We hear the gull flying up and its chicks’ making noises.
When the young mother gets onto the roof, the bird is gone. Instead, she finds a nest of eggs.
She hears beeping from the egg and discovers another chick hiding.
She blames the mother bird, “Did she leave you alone on the roof? That is dangerous.’
The herring gull sees her offspring is in danger and starts to attack.
The bird skims over the young mother’s head.
She is scared and screams in panic.
The bird is also afraid (for its chicks) and does not give up. Attack after attack.
The young mother screams. But also, the mother bird screams, against each other.
This develops into a song. Together they sing a kind of duet, a song about being afraid of each other. And promise to leave each other alone.