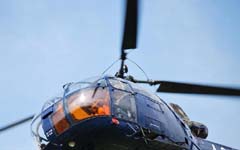 I passed largely the 100.000 words in the writing of my new novel when I had to take a break to do other things. 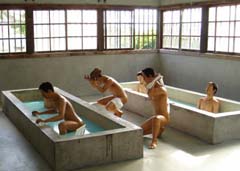 My film Silent City is beginning to come to life. My producers did a lot of work. Broadcasting corporation AVRO is going to be one of the co-producers and some others will follow very soon. We have a distributor and a sales agent on board and if all goes well we’ll shoot next summer. Coming days I’ll work on the script, because the new co-producers had some smart remarks. 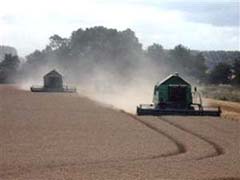 Beside all this I’ve been working, with a group, for almost three years on the 200th anniversary of the Royal Wilhelmina Polder Society (KMWP), the biggest private agriculture farm in the Netherlands. One of the festivities is a bipartite art project: art station Hongersdijk focusing on man in relation to the surrounding landscape and a permanent land art project. Read more about it in the following links=> CBK and SKOR. 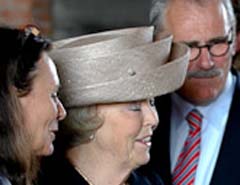 The exhibition was opened by the queen (link to video), who arrived in a small helicopter and since I was the responsible host I gave a speech in which I could pay off an old personal blame.