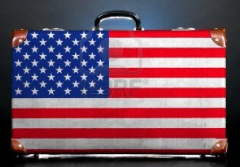 I’ll almost leave for nearly 3 months in the United States. I have to tie up a few things before I submerge in a world I primarily know from films and TV. I worked a few times in the US, but that’s years ago and the world changes rapidly. I’m sure I’ll find a new country. 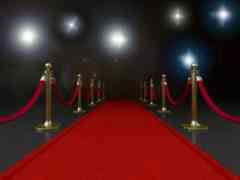 The film ‘Silent City’ will be screened in a large number of cities (see under). Film Festival Flix, the distributor, brings independent films to art house cinemas throughout the country. For most of this tour I’m there to do Q&A’s. In October the film will also be made available on demand in the US, by cable companies and Netflix. 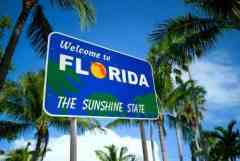 The 1st of October I start in Florida the research for my new novel. The past weeks I’ve been gathering facts and names I need. But as usual the start of a research is difficult. The people I need don’t answer or have disappeared. And finding new entries is complicated. But… I know if I finally find the right entry the research will land into a roller coaster. 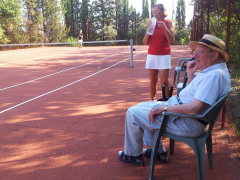 And for the fans of the most ugly chair in the world: some forgotten ones from a few weeks ago in the south of France. 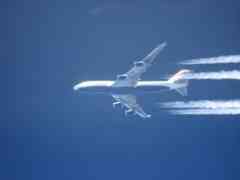