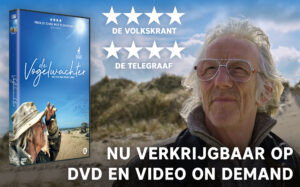 After this disastrous year for cinemas and film festivals worldwide, my film de Vogelwachter (the Warden) can be seen on demand. Pathé has selected him among the best Dutch films. 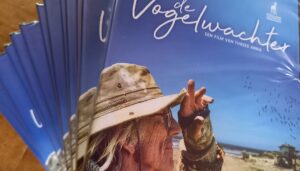 But the film is also released on DVD. It’s always nice when you get a box full, even if it is a disappearing product. 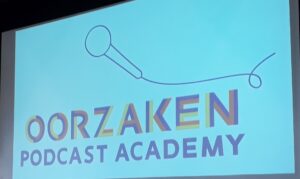 At the moment I’m working hard on my podcast for the Oorzaken Academy. It’s exciting to master a new medium. It’s story telling but with his own rules. 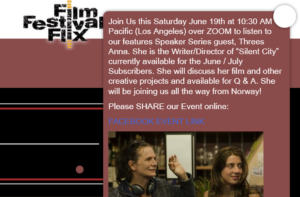 Last night I gave a presentation for the Lady Film Makers channel based in Los Angeles. Funny to read that the Netherlands are so small, they fit into Norway 😉