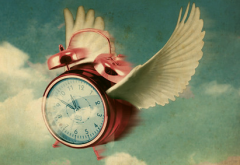 They say: the older you get, the faster time passes. It’s totally true and therefore I do feel the urge not to waste a minute. I’m in the midst of a personal roller-coaster and had no time to blog or twitter. More than a year ago I began to understand something was changing. It felt like entering a new period, which I’m doing. But I don’t understand yet what it meant for my work. 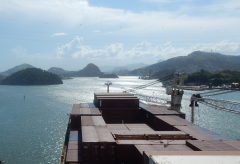 For so many years I only made fiction but recently I began to write non-fiction. First a series of columns while traveling the Andes. And recently an article about my voyage on a container vessel crossing the Atlantic Ocean which was published in Volkskrant Magazine. 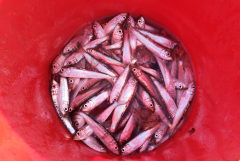 I immediately got an idea for a new non-fiction story and started to gather information and facts about this change in me. But like in most projects, I’ve absolutely no clue initially where it could lead to. A book, a film, a play? Perhaps something completely different, who knows? 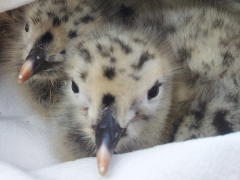 Luckily there is one clear project. My new feature film about a birdwatcher, which is in the beginning of its development.