After months of driving through the Andes, I’m back where I started – at the Atlantic coast waiting for the container ship, the Grande Atlantico, which will bring me back to Europe. For many months I hardly had access to internet, therefore I published no blogs, but the coming weeks when I sail the ocean it will be really impossible. 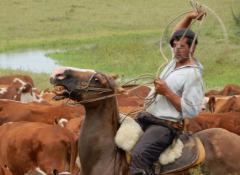 It’s hard to summarize this amazing road trip. I drove from the furthest north of Argentina to the deepest south, the Beagle canal. And from the south of Chili, covered by the eternal glaciers, to the endless deserts of the north. Meeting gaucho’s everywhere. 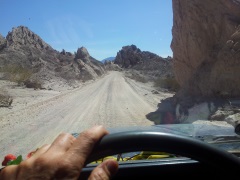 More than 20.000km, through mountains, on dirt and paved roads, through streams and sand. In frost and heat, by floods and droughts, passing dead and active volcanoes, rainforests, swirling rivers and the highest pass of the America’s, paso Abra del Acay (4895m). 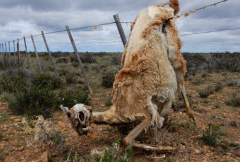 Day after day, week after week in an overwhelming nature, seeing whales, condors, icebergs and all sorts of cacti. But also I saw many dead animals, caught up in fences or killed by cars, ghost towns, car wrecks and illegal garbage dumps on the most unexpected places. Had to visit a garage at least six times and saw the Dakar rally with locals. 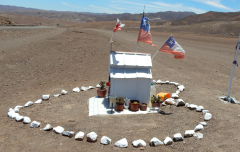 As the sound of crickets made me fall asleep, the constant barking of stray dogs kept me often awake. I got lost in the mountains and found the route again. I was afraid and incredibly happy. I was shocked about the amount of memorials for road accident victims and enjoyed the creative shrines for safety. 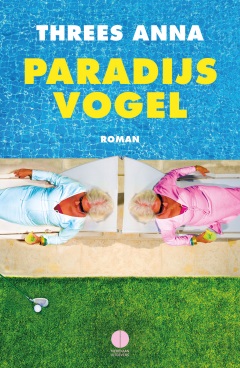 I wrote a lot, also a weekly column, but only in Dutch. On my way back I’ll put the finishing touches on my new novel ‘Paradijsvogel’ (Bird of Paradise), which will be launched in Holland, in May. After 5 months of being disconnected to news, they tell me I’m going back to a changed world. I’ve changed too.