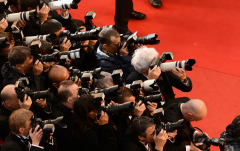 After the première of the film Platina Blues and a week of film festival, I’m finally back behind my writing table. Last night we got our first review in a Dutch quality newspaper NRC. Quote: “Impressive movie at music Thé Lau” (Imponerende film bij plaat Thé Lau). And we are nominated for the award of Best TV cameraman work on International festival of TV and Movie Cameramen “Golden Eye”. 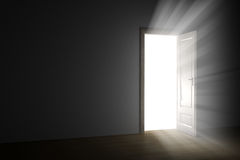 My new film is entering the public world, and I’m leaving that world. I’m trying to return in the bittersweet story which I suddenly left four months ago. Back in the artificial American world of the retirees. It’s like entering the house of acquaintances, you know them but not yet well. In springtime I was just getting closer to my characters, but now, when autumn starts, I have to conquer them again. I hope it will be a long winter to share with them.