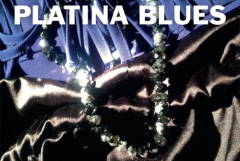 My new novel is put into the fridge and my focus has been completely shifted to the creation of the clip for ‘Platina Blues’ by Thé Lau. 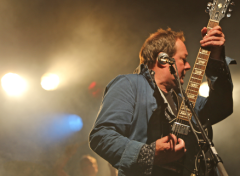 Thé Lau, leader of the band The Scene, is a poetical Dutch rock star and a writer. He has incurable cancer. During his treatment he wrote a beautiful and confronting piece of music of exactly 40 minutes about his fear of death, called ‘Platina Blues’: 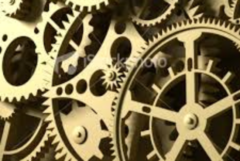 One night in hospital, while the clock ticks. A man hears the nurses in the hallway. He waits for what’s coming. When his medication starts to work, so does his fear of death. Despair slowly degenerates into a dream. The man begins to hallucinate. A web of memories, images and feelings, until there is almost a kind of resignation. The new day begins – or is it heaven? 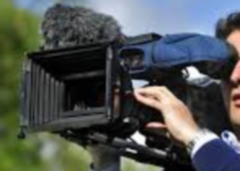 The clip, or 40 minute film, will be made with a small group of visual artists and a film crew in one month! We’ll create it as a visual theatre show but specially made for only one spectator, the cameraman. The end result, the film, will be for the audience. 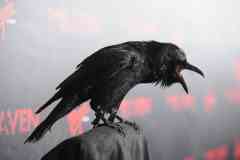 Right now we are busy with finding the right location and creating all the images. Follow the making process the coming weeks on twitter @threesanna.