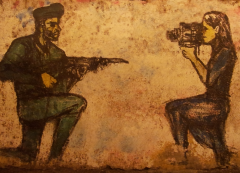 I’m more than happy to be guest of the Cairo Women Film Festival. First of all because a bigger contrast with my life of the last two months is hard to imagine, but also because it’s amazing to see how a few brave women have the courage to organise this small festival against all streams. 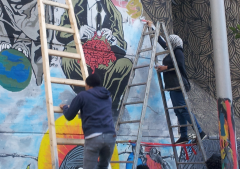 I see a totally different Cairo from the one I know. These days there is a vibrant energy of people who try to fight and hope for a better future. It’s fantastic to be here at this moment. It feels like being again in South Africa just after apartheid was abolished. 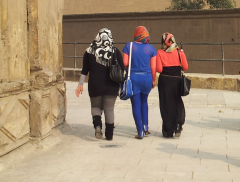 I gave a master-class for an audience of very eager young film directors. And it was great to do. Because since the revolution took place culture came on a lower plan. Therefore I’m proud to show my last film here. 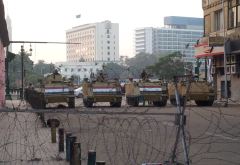 The Women Film Festival takes place Down Town Cairo, directly next to the Tahrir square in the Moh. Mahmoud street, where just these days the barbed-wire barricades and tanks are back because of new demonstrations. 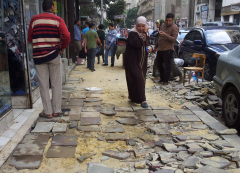 In spite of all the blockades the audience finds it’s way to the cinemas. The hunger for culture is bigger than fear or inconveniency. There are no tourists in Cairo and we seem the only foreigners around. This is a pity because it’s just an amazing special and flexible city. It’s great to be here! 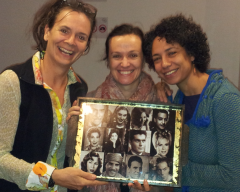 And… I won the Award of Cairo International Women’s Film Festival. This is a special week, first the nomination for my novel ‘Waiting for the Monsoon’ on the long list of the Dublin Literary Award 2014 and now this! 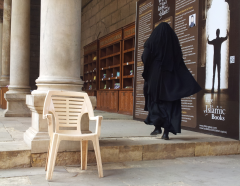 And for the fans of the most ugly chair of the world, here some new ones from Cairo. Broken and repaired chairs. Chairs with women and with men.