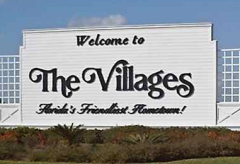 Can you build a paradise or not? After my stay in The Villages, an age restricted lifestyle retirement community, for almost three weeks (see previous blog and tweets) I can say they have made a society that for the people who live here is very close to living in a paradise. 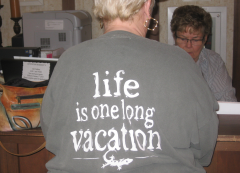 It’s safe, it’s well maintained and everything is working. I’ve been speaking with really a lot of people and everybody told me he is happy to live here and hopes to stay as long as possible. 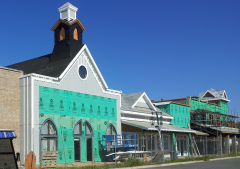 But of course there is also the other side. The Villages is a totally artificial world. It’s a bubble. Everything is created to make you feel happy. The inventors and the scenery artists of this make believe world are of a very high standard. 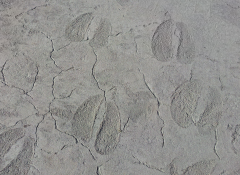 There is even a fake history to grant the place an exciting past, where ships have been wrecked, or where cowboys just passed by, witnessing the fact that the footprints of the cattle still can been seen. One of the sales pitches is: You can live here as a millionaire without being a millionaire. I do think this town is a masterpiece on all levels. The organisation, the looks, the maintenance, the services, the quantity and the quality of the enjoyments, but the control as well. 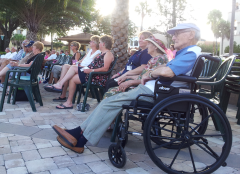 Nothing may destroy the illusion of Florida’s friendliest retirement hometown. In the local newspaper and on the local radio only good news is proclaimed. Not more than three death notices per day, even if the average ages of the 100 000 inhabitants is above 70. 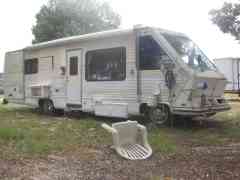 If you take one step out of this bubble, the world completely changes. The majority of the surrounding areas is poor. Attached to the walls of this paradise are a lot of ramshackle mobile home parks. 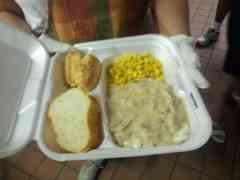 Some have tried to compete a little with also organising more amenities, but most are just there in the shadow of Big Brother. The colossus of course supports the soup-kitchens around, because charity is a big thing in The Villages and also extremely well organised. Halfway my period in The Villages I made a big step outside. I went to Cassadaga, a village, only inhabited by mediums and spiritually-minded people. The community existed for 118 years, and I was curious. 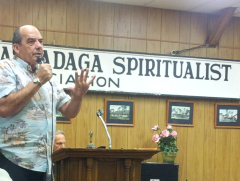 But after a few readings from mediums to me and other people I felt the fraud slipping through. This community too just exists to make money of innocent people. I prefer the way The Villages do it; at least they are honest, don’t hide that it’s all about sales. 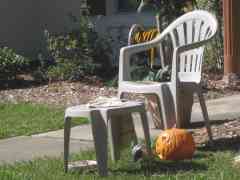 I’m ready in The Villages. I want to thank everybody who helped me. But I’ve to move on. The research for my new novel to retirement communities in Florida is not over yet. And for the fans of the most ugly chair some new ones from The Villages, from around The Villages and on my way to Cassadaga.