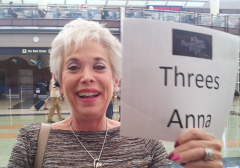 Back after two weeks USA. My film ‘Silent City’ and I were on a promotion tour. I never did such a trip before and it was a special experience. It was great to do, but of course also strange. Flying constantly to cities I mostly knew from films or newspapers. You can read the live report on twitter. 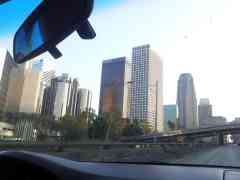 The American distributor of ‘Silent City’ Film Festival Flix is submitting ‘Silent City’ for an Independent Spirit Award nomination (the Oscars for the independent movies). Soon the film can be streamed from NetFlix and it will be screened in October at the Arena Cinema in Hollywood. 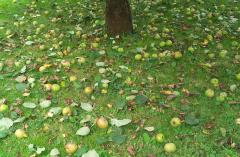 Being back home feels as if I’m in a time machine. The contrast between the hectic of touring the States and the silence and nature at home is very big. The notion that I’m flying back in a few days makes this feeling even stronger. I’m always interested in the differences between worlds. Perhaps it is even the core of most of my work, but never have the chance to experience it so physically. 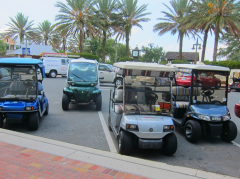 In a few days I begin my quest through Florida. The start of my new novel. My focus will be on the retirement communities in the Sunshine State. This will be the background for the story. I made some first appointments for the coming week, but I have no idea where this search will bring me the coming two months. You can follow it in Dutch on twitter @threesanna or in English in this blog. 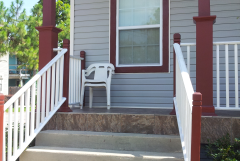 And for the fans of the most ugly chair of the world I didn’t find much. Just some in Los Angeles and New Orleans.