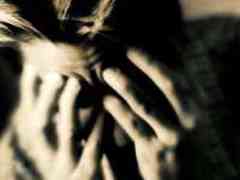 It’s the end of the year and I contemplate my work. If I look at the results I can become extremely depressive. Two big projects were launched into the world. Although several of my regular readers said that ‘Het laatste land’ (The last land) was my best novel ever, the market didn’t show it.

Also my film ‘Silent City’ didn’t get in Holland the audiences we hoped for. Luckily this film is going over the world and is sold too many countries. But it hurts that Dutch cinema owners only want to view commercial films and are not interested in art-house films. 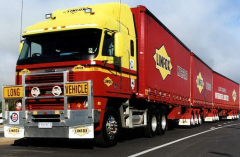 Is it, after all those years, time for me to stop making my art (films + novels) and try to find for the first time in my life an ordinary job? I have all driver licences, I’m not afraid of going to new territories and I’m used to work seven days a week. I could do… 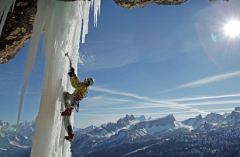 But I don’t. I’ll go on, even if I must swim against the stream. Therefore I wish you and myself a REAL NEW YEAR. Don’t be afraid. Don’t let the crisis bring you down. Be happy with what you have and find new ways, new possibilities how to use it. Like climbing a waterfall!