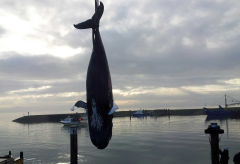 Totally unexpected I was pulled away from my new story. A few hundred meters away from my writing table a dead humpback whale was brought into the harbour. Those who have read my last novel ‘The Last Land’ know about my fascination for these animals. And the struggles human can have with them. 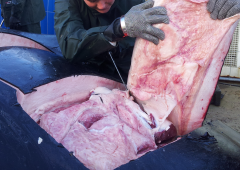 It was impressive to see how a professional cutting teams did this very heavy job. Every detail was researched. One of their goals was to discover the reason why the animal died, since the death of it upset half of Holland. 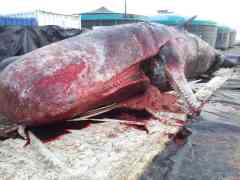 The next day another whale was brought in, a sperm whale, much bigger and almost twice the weight. 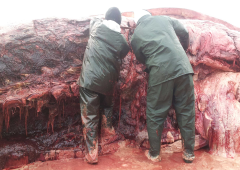 I couldn’t let this opportunity pass by… I asked if I could help. 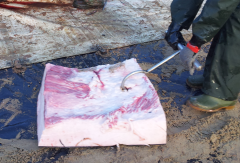 I was allowed to do the simple work – pulling away the meat with a big hook. While I was working in the freezing wind I began to understand much more of the people in the old days. And my respect for these amazing animals grow even more. 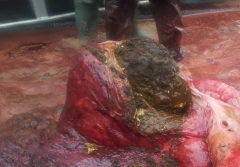 The cutting team found out that the sperm whale had died of a stomach problem! A block as compact as a rock and almost as big as a removal box was stuck in his stomach. 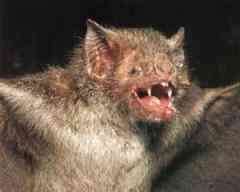 I’m back behind my writing desk. Back into the story about a bat! Also an amazing animal. 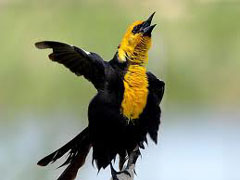