I just flew from the film festival in Israel to one in Germany. My week in Rehovot was fán-tás-tic. Sometimes you arrive at a place which is unexpectedly inspiring. 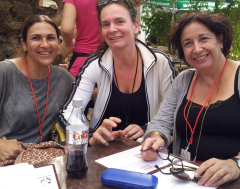 As member of the national jury I had the chance to speak with a lot of different people and I began to learn more and more about this extremely complicated country, with its weird traditions, hilarious rules and seemingly unbridgeable differences. I know one day I’ll be back to dig deeper. Much deeper! 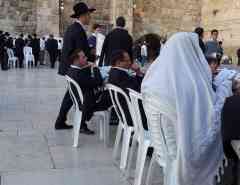 For the fans of my already ten year old chair project . Here new ones from Tel Aviv, Jerusalem and Rehovot!