My new film and my new novel will both be launched in the same week! ‘Silent City’ will be in the cinema from the 4th of October. The day after the novel ‘Het laatste land’ (The Last Land) will be in the bookshops. 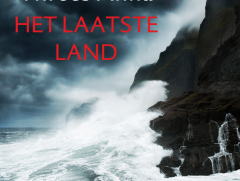 The world premiere of ‘Silent City’ will be at the renowned San Sebastian International Film Festival. A few days later on 30 September will be the Dutch premiere at the Film Festival in Utrecht. On both festivals the film goes in competition. The same time the film edition of the novel ‘De stille stad’ will come out. 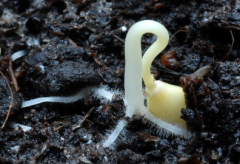 This coming month my artistic work will take place in the background. Deep in my mind I’m developing a new story, but that needs time. The seeds that I kept hidden in the refrigerator of my brain slowly emerge. This is always a crucial period because I don’t know yet where I’m going. I just go!