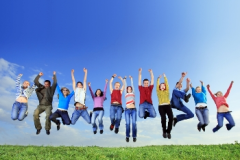 My feature film ‘Silent City’ is ready after a year of hard work with an amazing team. I want to thank all of them for all the fantastic support and input and I hope they are as proud as I am with the result.

The new sales agent Nonstop start the sales at the Cannes Market. 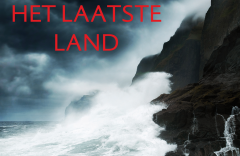 It’s a beautiful day to announce the title and cover of my new novel which will be launched in October! 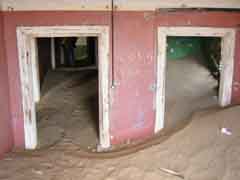 This week is also the 10 years anniversary of my blog in which I persistently wrote about all the projects I do and did. In this decade I have made two feature films [1+2], wrote six novels, four film scripts, several short stories for magazines and anthologies, and had a column which gave a lot of commotion. For these projects I made five extensive travels [1 – 2 – 3 – 4 + 5] to isolated or overpopulated countries to do research which was the inspiration for all these work. 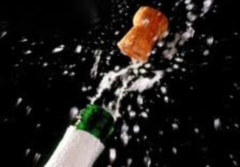 When the launches of ‘Silent City’ and ‘The Last Land’ are passed and all the fuss is over, I’ll dive into a new adventure, but what or where that will be is still a secret.