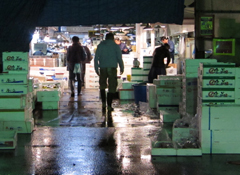 A long scene which was playing on the Tsukiji fish market was deleted although we tried everything to make this scene work.
It is forbidden for foreigners to be on the market. Therefore we shot this scene at 3 different locations, in 3 different countries. Only a small part was shot illegally on the location itself. But in the end we never got the scene working well. So => deleted. 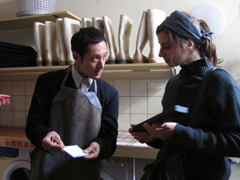 The knifeman was also an important scene but when the first edit of the film was done we felt it didn’t work and it slowed down the flow of the story. So => deleted even though the actor came all the way from Berlin. 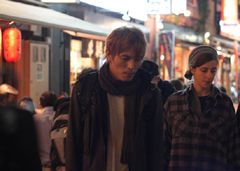 The scene with a blond Japanese man we had to skip because it revealed too much of Tokyo too soon, which was not good for the build-up for the story. The extreme hairdresser session he had to undergo (5 times bleaching his hair) was all for nothing. 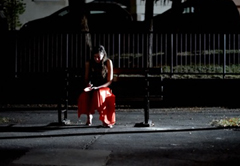 A small but very emotional scene in a little park we had to delete because the light was too strong and didn’t match with all the other scenes we had. 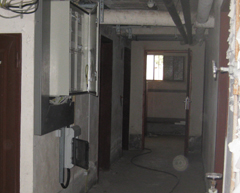 A search in a complex of underground corridors didn’t even reach the first edit. It didn’t work and stopped the story. 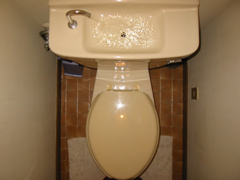 A storyline about a leaking pipe and an annoying toilet also had to go out of the film. It was too confusing and didn’t help the story. 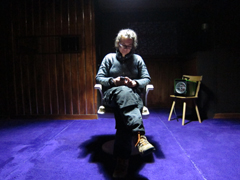 We transformed the set of the Club for a dream sequence but during the editing the scene got smaller and smaller and in the end we deleted it totally.