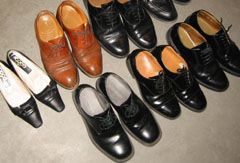 I arrived in Luxembourg-city. In the house where I’m going to live the coming 6 weeks more film people have been living during their shoot; like John Malkovich and John Turturro. The last days in Holland I was busy with rehearsals and make-up tests. It’s complicated with a cast and crew coming from all over Europe. I’m happy the organization is not my piece of cake. 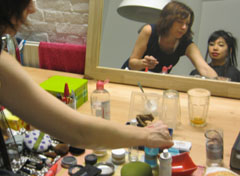 Coming week we’ll have to find all the still missing locations. But most of all I’ll be busy with the different departments, who are all full speed busy with making costumes, designing the make-up, preparing the sets, finding all the props, invent the shots, make the schedules and many other things. My task is to keep all noses in the same direction and answer 1001 questions. 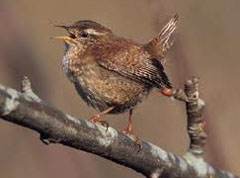