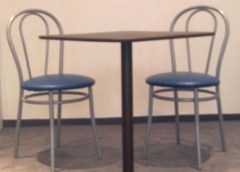 Back from Paris. In two days we have cast more than 50 Japanese actors. In a nice but very hot room we built a little set, put down the camera and worked with all the candidates on one or two scenes. After these weeks of casting we have found an amazing beautiful cast, on monday we are going to create the full palette. 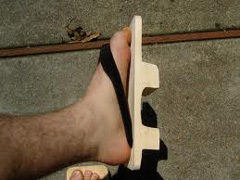 No… almost. We miss one character. Still looking for an older man who can play an important supporting role, but I’m sure we gonna find him… we have to! Coming week I’m going to analyze the script with the lead actress. If her contract is signed I’ll announce her name. But I can tell you, I’m more than happy she will perform in my second film. To afford you a glance behind the scenes, it will be her first feature film. (photo line-producer & me)