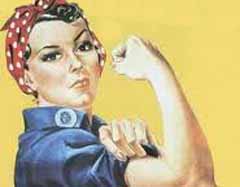 While outside the rain turns the summer into autumn, the line-producer and her assistent are busy to make the planning and the schedules of the casting. We need to find 24 Japanese actors and 64 extras. Its quite complicated, since they come out of Germany, France, Belgium and the Netherlands. There were applications even out of other countries, but we hope to find them a bit closer. I’m preparing several casting scenes, since the difference in acting level is substantial. 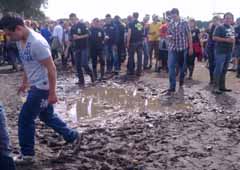 Yesterday, together with two other writers, I had to read stories at Zwarte Cross to promote Motorrrraria, a beautiful book about motors. At this biggest motor festival on earth, the audience was mainly covered in mud. It made me think of the Middle Ages. Reading for them wasn’t easy at all. The loud and raving music kept tempting them.