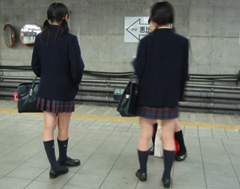 We officially started the pre-production of the film ‘Silent City’. I went with the general line-producer to Luxembourg for our first production meetings. We spoke with the local line-producer, the location scout, the casting agent and the co-producer. It is a weird idea that we shoot a full length feature film which entirely plays in Tokyo for most of it in Luxembourg. The reason is that the Luxembourg Film Fund is one of the main financiers of the film. 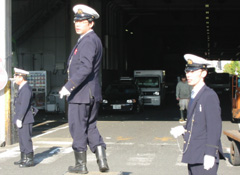 So I’m working on a movie in which I can’t understand the language the actors will speak, and besides I’m absolutely not familiar with the language of the crew, since my French is very poor. I love difficulties. 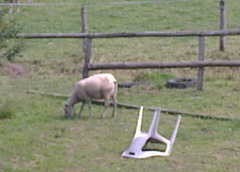 I found, on my way to Luxembourg, some new chairs for the fans.