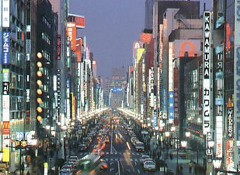 I’m jumping so high. My producers did it! They managed to finally close the budget. We will make my second film ‘Silent City’, which plays in Tokio, with a much smaller budget than originally planned, but we’re all convinced we can. July 1st we’ll start the pre-production and intend to shoot end of September and October. 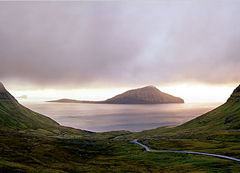 But my head is not free yet for the film. I’m still fully consumed by my new novel. I write everyday to be ready in time before the film starts. And while spring is all around me, in my head it’s still winter, dark and cold. On twitter I send tweets about things I see from my writing desk (in Dutch). Check => #schrijftafel or threesanna 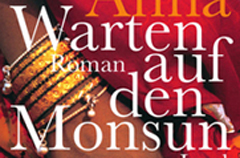 At the moment three (of the four) translations of Waiting for the monsoon (‘Wachten op de moesson’) are ready, the translators asked me the last questions and the covers are made. The coming months the novel will be launched in Germany, Spain and Canada.