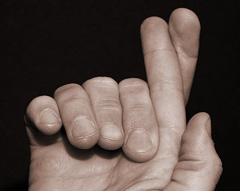 My wishful plannings for film projects never seem to happen the way I thought. There is always ‘something’, and one way or another this something seems always have to do with money. Without dough no film, no script, no realization of my dreams. So I lump it and keep my fingers crossed. We just heard that the production of the film Silent City has again a delay. Also the writing of the script Waiting for the Monsoon has another hurdle ahead.

Because new parties are involved – new feedback follows. Last week I worked on the ‘final’ version of the script of ‘Silent City’. Although a final draft doesn’t really exist; a film script stays in process till you shoot.