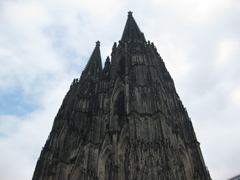 Although it proceeds slowly like with almost any feature film, my project Silent City just took another step. Yesterday we went to Cologne to meet the new co-producers. If the wind blows fully in our sails we will shoot end of this year. Let’s keep our fingers crossed. 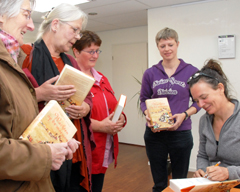 The Texelse Courant held a competition about ‘Wachten op de moesson’. On the photo four of the winners who knew exactly where the photo of the cover was shot. 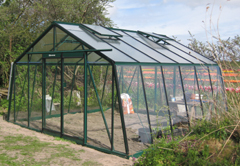 And while in my new glasshouse the first plants start to grow, I throw myself on the writing of the film script of ‘Waiting for the Monsoon’.