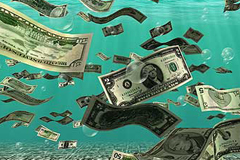 With my first film, ‘The Bird Can’t Fly’, it took us nearly 6 years to get money from the Dutch Film Fund. But for my second movie, ‘The Silent City’, it’s all going differently. Before we even could apply we got a telephone call, telling us that we got half a million euro!!!! This is amazing good news, especially since we are going to Rome in a few weeks to find co-producers. 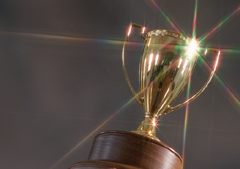 And half an hour later I heard that the film won Best Film at the Zimbabwe Film Festival and I won prize for best director. What a glorious day!