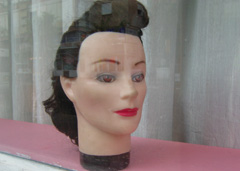 Back home on the island with a very bad cold I probably caught on the International Women Film Festival in Rehovot. It was good to be there though. Last time in Israel I had such bad experiences with Israelites, but this festival was different. They were not afraid to show very political movies and the director was regularly threatened by conservative Jews. 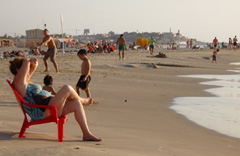 We are preparing a trip to Rome for next month, because my script for my new film ‘The Silent City’ is selected for the Fabbrica dei Progetti-New Cinema Network, an important film market. There we hope to find a co-producer for the film. And here in my new studio I enjoy the last days of summer before the real cold weather arrives and I will dive into the writing of a new novel. And for the fans: some new chairs.