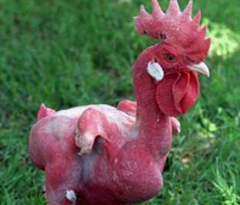 On my way to Rehovot in Israel, where I’ll join the International Women’s Film Festival. The Festival will focus on the relation between women and food in films. Since I moved to the island it is much more complicated to quickly jump in and out airplanes. But I’m curious to go. It’s ten years since the last time I was in Israel. That time we were working on a series of location theater shows on ten different places in Jerusalem, in cooperation with the Palestine Theater in East Jerusalem, but cause of the second intifada it was all canceled. I remember all the difficulties at the border. I hope that this time I’ll come in and out the country without any problem, and that they don’t pluck me like a chicken again.