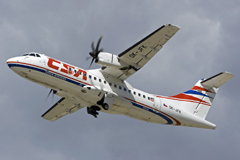 On the point of leaving to the South African premiere of ‘The Bird Can’t Fly’, I finished my 2nd draft of the script of ‘The Silent City’. On the same day I got two fantastic messages. The script is selected for the ‘ La Fabbrica dei Progetti – New Cinema Network’, an important film market in Rome where twelve European directors who are working on their second feature were selected. And I was asked to participate in the selection for the Sundance International Filmmakers Award for Feature Film Scripts. 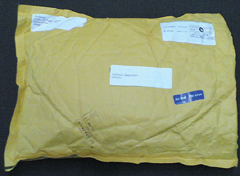 The packet is mailed. My bag is packed. In a couple of hours I fly to Durban in South Africa, where we are in competition on the Durban International Film Festival with ‘The Bird Can’t Fly’. The screening on Tuesday will be attended by the Dutch Ambassador and some of the crew and cast. Not Barbara Hershey, she is in the midst of a shoot a 5 hours drive from Durban.