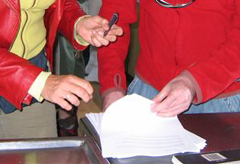 Just a few hours back from the festival in Portugal I signed the contract for ‘The Silent City‘, my new film. It was a big contrast with my contract for ‘The Bird Can’t Fly’. That one I was forced to sign on the second day of the shoot, in a kitchen, between two shots! (Photo) Since then I’ve an agent, a very nice one, and that makes all the difference. 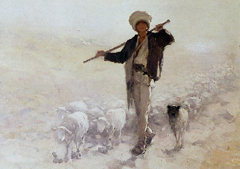 Beside ‘The Silent City’ my focus these days is on another project; a fantastic film for which they’ve asked me to direct. But right now I can’t tell anything about it.